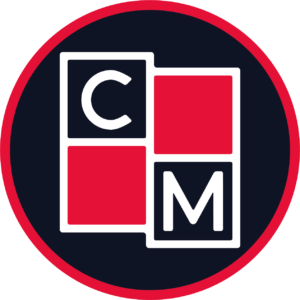 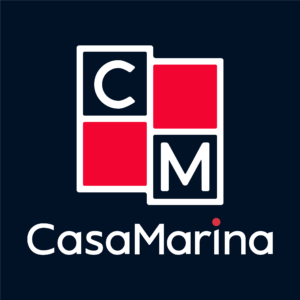 Oceana is a flagship boutique project consisting of 30 premium individual residences. This development epitomizes the sophisticated fusion of modern architecture and refined interior design. Each home reflects contemporary, warm Mexican style that seamlessly integrates with the neighborhood’s charm and natural beauty, including astounding views overlooking the water and the mountains.

Oceana is located in a prime location on the emblematic Basilio Badillo Street in the most sought after and alluring Old Town neighborhood of Puerto Vallarta, often referred to as the “Romantic Zone.”

The south side of downtown Puerto Vallarta is a vibrant region that offers primarily low- to mid- priced condominiums for those interested in living right downtown and close to the beach. Also commonly known as Romantic Zone, or Zona Romántica, Downtown or Centro South, Olas Altas or Emiliano Zapata, it actually is a little bit of all these names and more. This is an eclectic, funky and fun area of Vallarta. Recent development has seen a surge in boutique condo projects situated a few blocks from the beach but with sophisticated roof-top bars, swimming pool and lounge areas to provide views of the bay.

An entire city within a city, Emiliano Zapata comprises a 9 x 9-block grid south of the Rio Cuale, waiting to be explored. It encompasses all the areas and streets mentioned above, along with many others. From elementary schools to universities, 24/7 drugstores to hospitals, humble abodes to regrettable high-rises, Romantic Zone is as multifaceted as it gets.

As the road nears the Isla Rio Cuale bridge, Emiliano Zapata’s northern boundary, it turns and rises, revealing one of the colonia’s busiest thoroughfares, along with the gorgeous Conchas Chinas hills as a backdrop limiting its southern edge. The Cuale river wraps around Emiliano Zapata and, along with the small Libramiento (the name for the highway that loops around downtown Vallarta) tunnel, serves as its eastern boundary. On the opposite end, it meets Los Muertos, Puerto Vallarta’s most popular beach

Let's Get In Touch